MISSION / GOALS / METHODS / HISTORY / STRUCTURE
The Central and Eastern European Network for Gender Issues (CEE Gender Network) was established in 1994 under the auspices of the  European Forum for Democracy and Solidarity (https://www.europeanforum.net). In 2018 the Network and the European Forum will celebrate 25 years of political and civic engagement in democracy building in Central and Eastern European countries in transition.
The CEE Gender Network as a coalition has a strong base and support of progressive and leftist political parties and civil society, political leaders and activists from the CEE Region and Europe.

Its mission is to promote the empowerment of women and gender equality objectives into mainstream strategies, policies and programs of center-left, progressive and social democratic political parties in Central and Eastern European transition countries.

The Network has also supported capacity building of women’s organisations in North Africa and the Caucuses.

CEE Gender Network seeks to promote and develop political, civic and social empowerment through innovative initiatives and tools such as people-to-people learning, peer support and social networking especially among women politicians and their male colleagues on the center left.

CEE Gender Network toolbox in support of the South Eastern European Gender Equality Platform signed by political leaders in the region and in Europe, contains:

Working with political parties, the European Forum for Democracy and Solidarity, PES Women and FEPS,  the CEE Network has strongly contributed to mainstreaming women’s concerns and gender equality related issues into socialdemocratic (SD), progressive and left political party policies and programmes, into country mainstream political discourse and often, when possible, into government policies.
CEE Network was instrumental in the establishment and the development of the Stability Pact for South Eastern Europe Gender Task Force in 1997. To support capacity building the Network custom designed and implemented the  “Women Can Do It” gender awareness training programmes (1996)  in South Eastern Europe and later the “Youth Can Do It” manual.

Phase I (1994-1997): establishment of the Network; mapping of existing women’s organisations; assessment of the situation and impact of transition; formulation of strategy, outreach and advocacy (including publications); support to women’s party organisations and mainstreaming into European Forum activities

Phase III (2000-2004): acting as a think tank for social democratic and progressive women’s organisations and political parties in the future 12 new EU member states; main partner and supporter of the Stability Pact Gender Task Force. The Network Executive Director chaired the GTF until 2012

Phase V (2010-2012): CEE Network continued its work with women party organisations mostly in the SEE region, focusing on empowerment, peer learning, formulation of strategies to address the consequences of the financial and economic crisis and to ensure the respect for women’s economic, social and personal rights. The Network initiated a project, in cooperation with the LP Westminster Foundation, to support SD and progressive women in Arab countries.

Phase VI (2012-ongoing): In 2015 the Network initiated and brokered with women’s forums of SD parties in the region a joint CEE Gender Equality Platform which today represents the basis of capacity building; it strengthened its social networks and outreach in the region but also within the European social democratic family becoming a full member of PES Women and Observer member of the PES. A web based toolkit for political leaders on gender equality is being developed to be operational in 2018. Successful organization of the signature Korčula School on gender issues with topics: i. women in politics (2012), ii. economic and social challenges to gender equality (2013), iii. violence against women with focus on sexual harassment (2014, iv. Transformative politics – women in politics (2015), v. refugee ad migrant crisis through a gender differentiated lens(2016), vi. Transforming politics – inert-generational dialogue on gender equality and solidarity (2017).

CEE Network has offices in Budapest and Zagreb, the latter being the regional coordination hub.  Previously the coordinating hub was in Ljubljana with Sonja Lokar as its Executive Director (1998-2018) and Mija Javornik as its Regional manager (2010-2018).

Structure of CEE Gender Network is as follows: 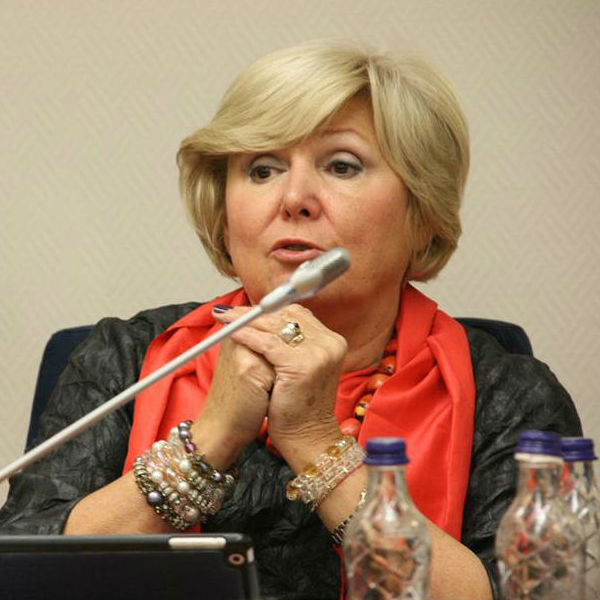 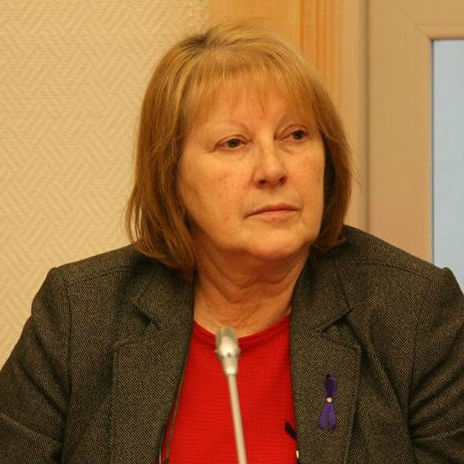 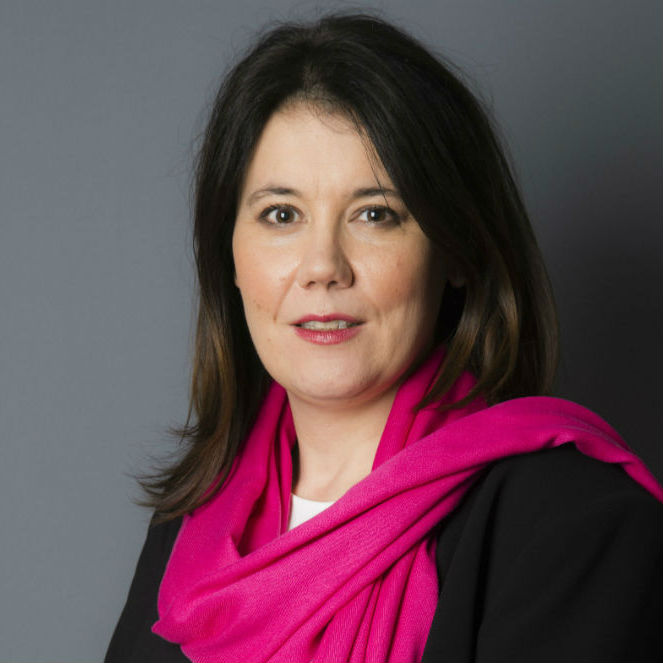 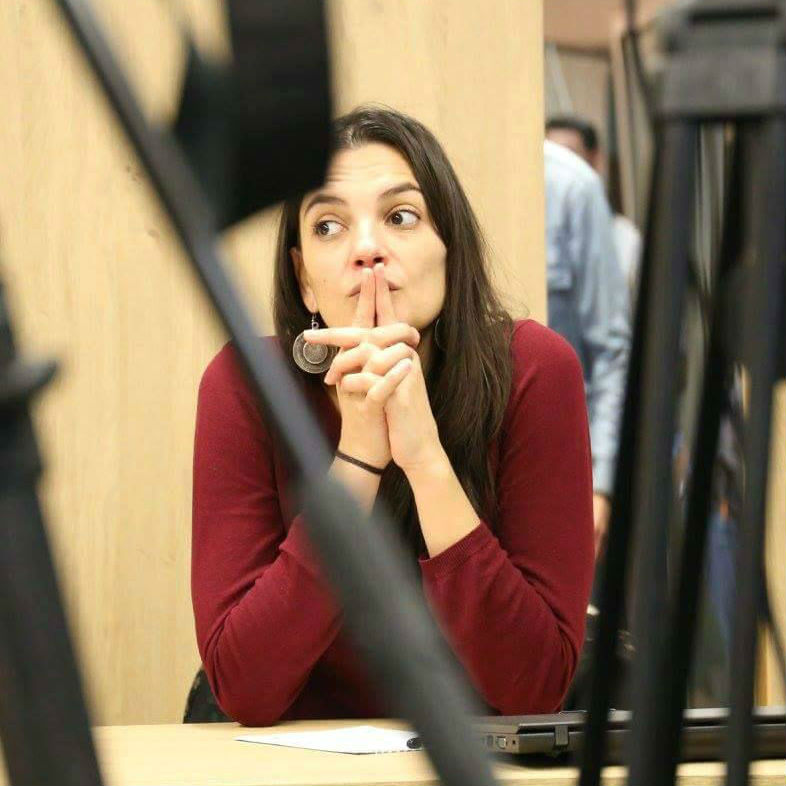 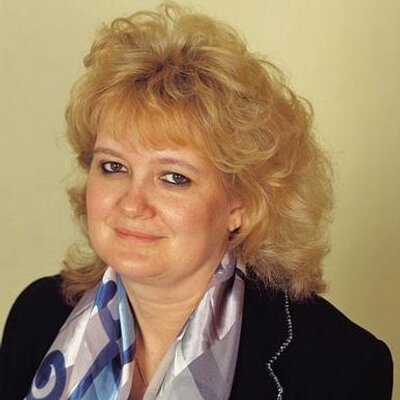 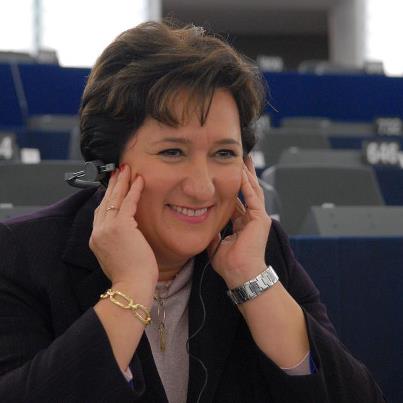 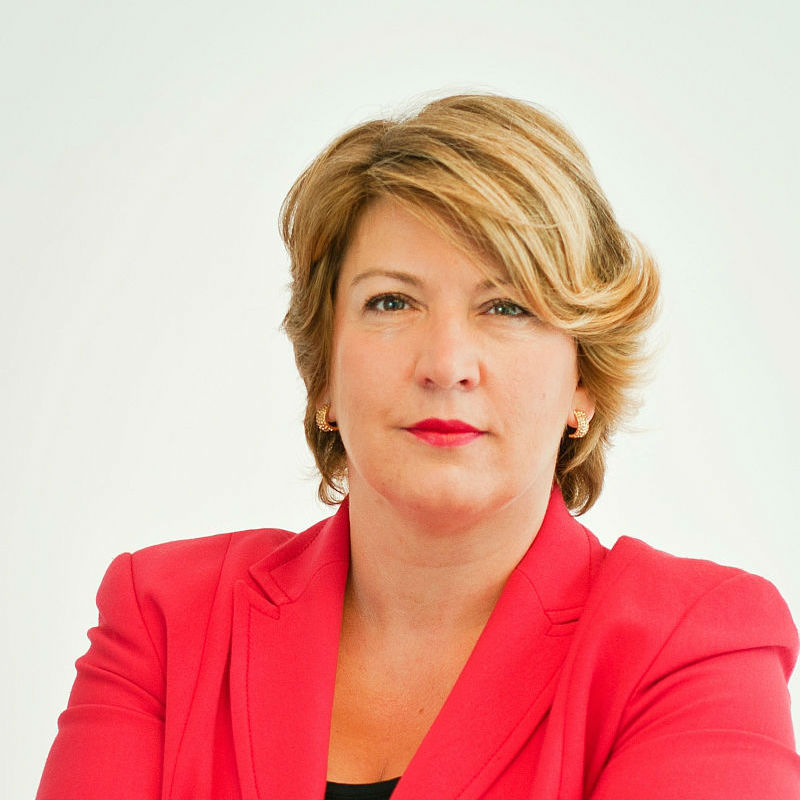 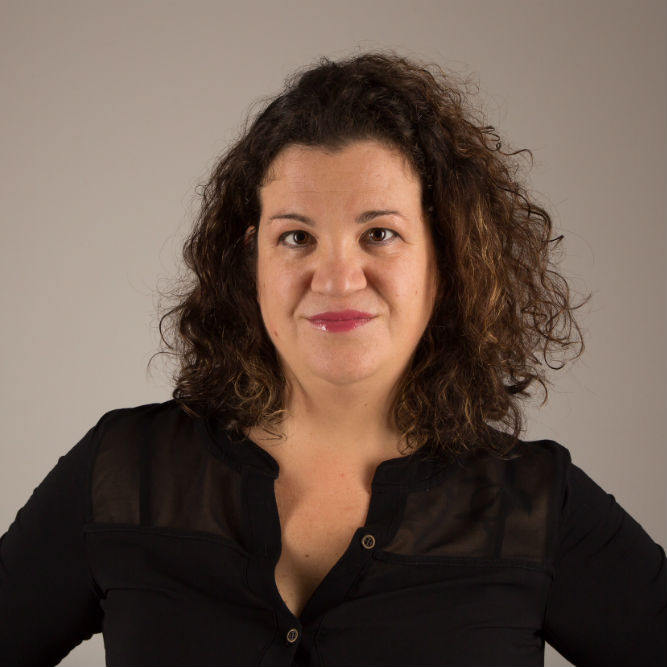 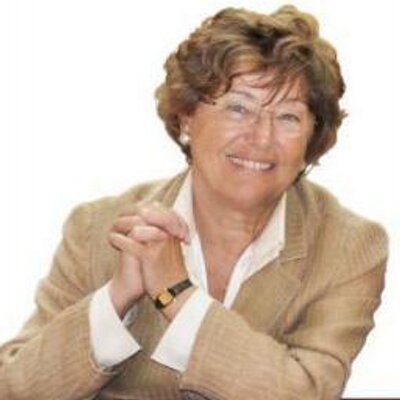 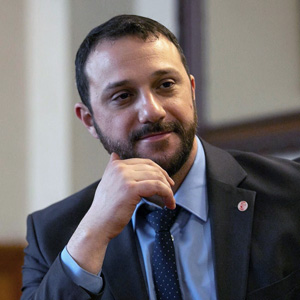 The CEE Gender Network has an Advisory Council to ensure political and strategic planning, maintain quality control and undertake annual monitoring and evaluation. The Advisory Council is made up of:

The Council members consult and cooperate virtually throughout the year and/or at various events.  A face-to-face annual meeting is held at year end for evaluation and strategy setting purposes. 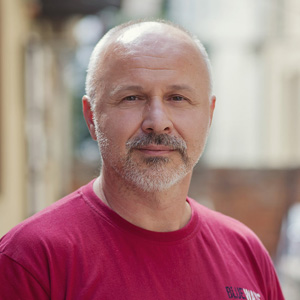 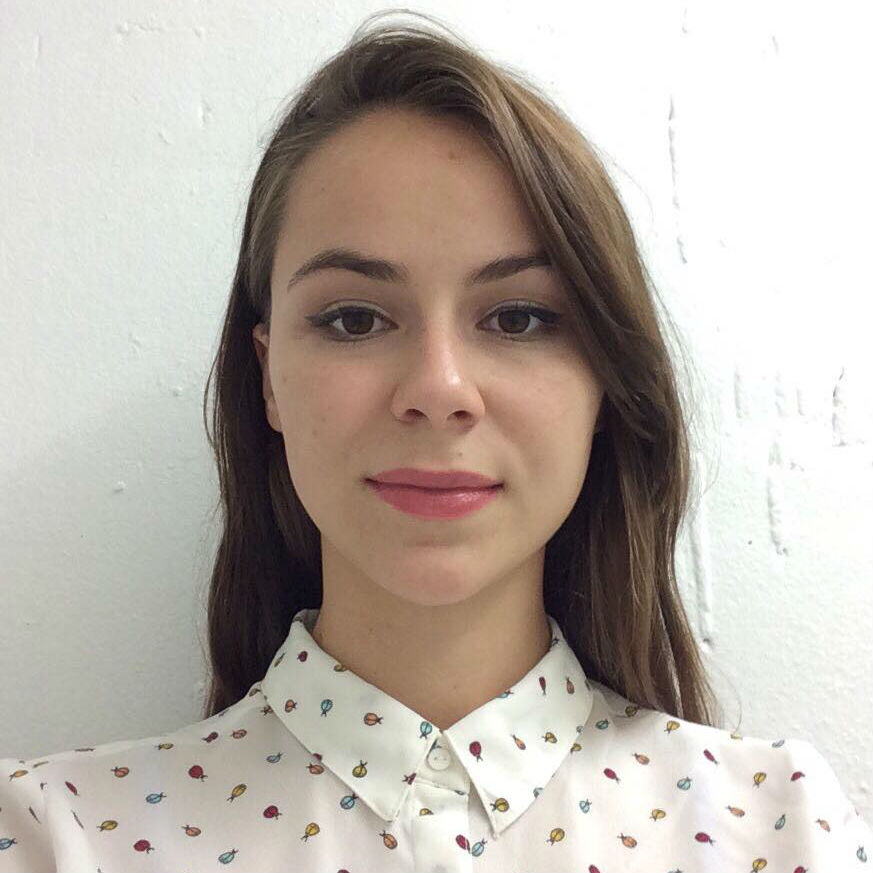 Jelena PecotićAssistant to the Chair